The Duarte family in seventeenth-century Antwerp

At the end of the sixteenth century the Duarte family, who were of Jewish origin, moved from Portugal to Antwerp and it was here that Diego (I) Duarte laid the foundations for a particularly lucrative business in gemstones and jewellery. His son Gaspar (I) and grandson Gaspar (II) were also very successful professionally and became purveyors of fine jewellery to the courts in (among other places) England, France, the Dutch Republic and the Habsburg Empire. Their wealth enabled the Duartes to collect art and make music in their “palace” on the Meir. Their artistic taste and discernment was such that the mansion became a magnet for visitors from all over Western Europe. The arts were a catalyst for the Duartes’ business, but also constituted a universal language that permitted the family to transcend religious and geographical borders. The death of Diego (II) Duarte in 1691 brought to an end the story of the Duartes in Antwerp in the jewellery business.

The Duartes were possibly the foremost dealers in jewellery and gemstones in Antwerp in the seventeenth century, but they did not achieve that position without a great deal of effort. Thanks to hard work, determination, a love of the arts and a widespread family network, plus the advantage of Antwerp’s geographically central position, these enterprising cosmopolitans managed to overcome religious discrimination and a succession of setbacks. And in the intimacy of their home they brought together the world of business, the arts and diplomacy in an environment that welcomed every discerning visitor, irrespective of his or her religious background. 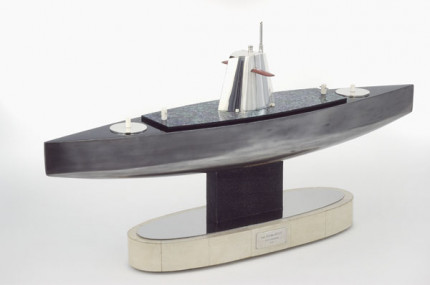 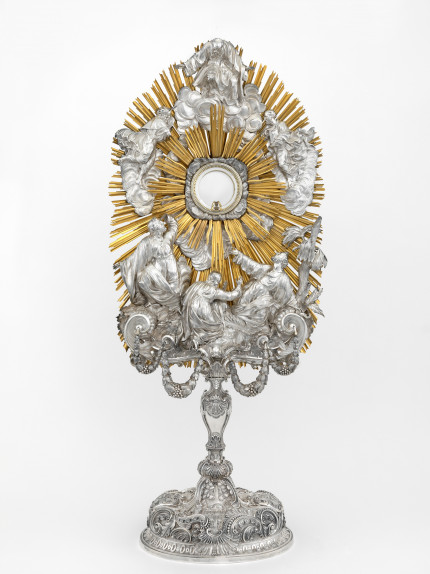 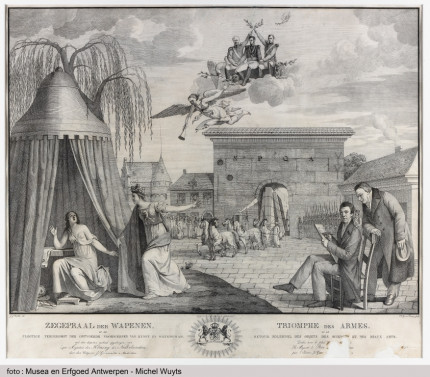