Ardent collector, member of the Committee of the Royal Museums of Art and History, accomplished pianist, plant buff, ‘jonkheer’ by rank… Pierre Lunden (1887-1975) was all of those things. He started off collecting Chinese porcelain, but around 1955 it was domestic, eighteenth-century silver from the Southern Netherlands that began to draw his interest. On his death in 1975, he bequeathed his considerable collection to the Sterckshof. In that way he helped lay the foundations of the Silver Museum and DIVA. All the objects under this topic come from Pierre Lunden’s collection. 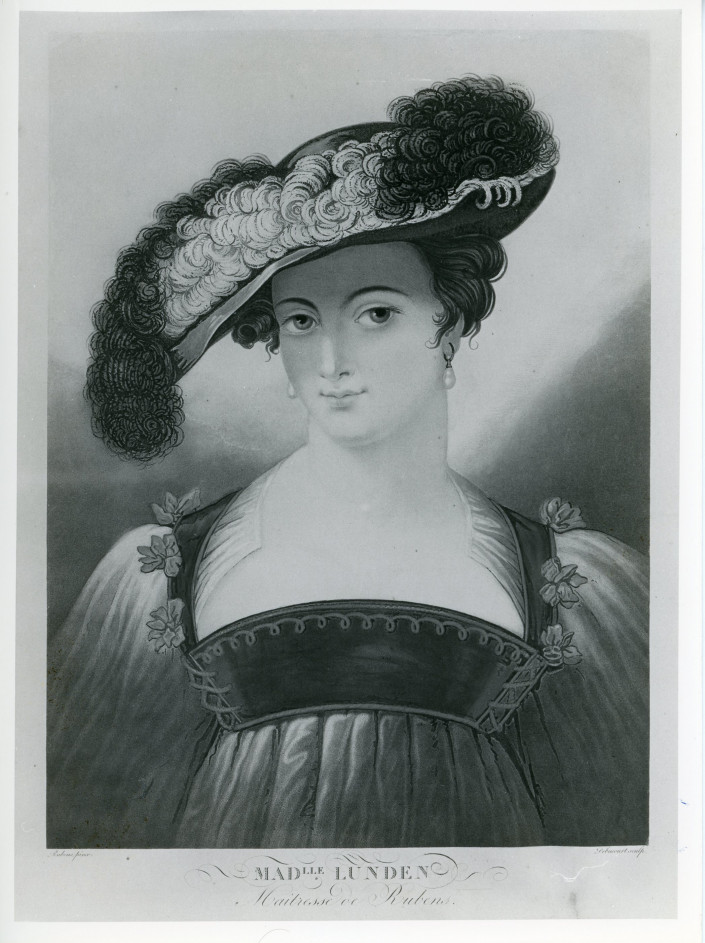