Brussels firm of silversmiths. From 1897 till the closing down of production in 1974 the name Wolfers Frères was maintained. The direction of the Brussels' firm was successively in the hands of Philippe Wolfers (till 1929), Marcel Wolfers (till c. 1946-1947) and Freddy Wolfers. Together with Delheid Frères, Wolfers Frères was the largest manufacturer of domestic silverware in Belgium from the end of the 19th century till the 1970's. In addition to many pieces in neostyle, they are particularly well- known for their Art Nouveau and Art Deco pieces produced after designs of Philippe and Marcel Wolfers. The silverware was sold, in Belgium as well as abroad, through an extensive network of prestigious houses such as Anthony (Antwerp), Bourdon (Ghent), Hardy (Liège), Begeer (Utrecht), Bonebakker (Amsterdam), Cartier (Paris), Goldschmidt (Cologne), Krischer (Düsseldorf) and Keyser (Leipzig).

The Brussels firm, Wolfers Frères, belonged to a select group of highly distinguished and esteemed Brussels jewellers during the 19th century. The firm was established circa 1812 by brothers Edouard and Guillaume Wolfers. A third brother, Louis Wolfers, left Augsburg for Brussels in 1842, where he established his business in Lange Wagenstraat 17. Louis furnished his workshop with exceptionally modern equipment for the time. Later, Philippe studied at the Koninklijke Academie voor Schone Kunsten in Brussels, where he followed design, drawing and sculpture courses by Isidore de Rudder, with whom he would later work. From 1876, Philippe worked with his father Louis, from whom he was to learn the family trade, according to the fashion of the moment, in the Neo Louis XV style. After his father's death in 1892, Philippe continued the business with his second cousin Albert Wolfers. Together they aimed to achieve a more commercial way of marketing their silver and jewellery, thereby reaching a broader clientele. Their company, now 200 workers strong, managed to produce silver, for buyers and retailers outside of Belgium. 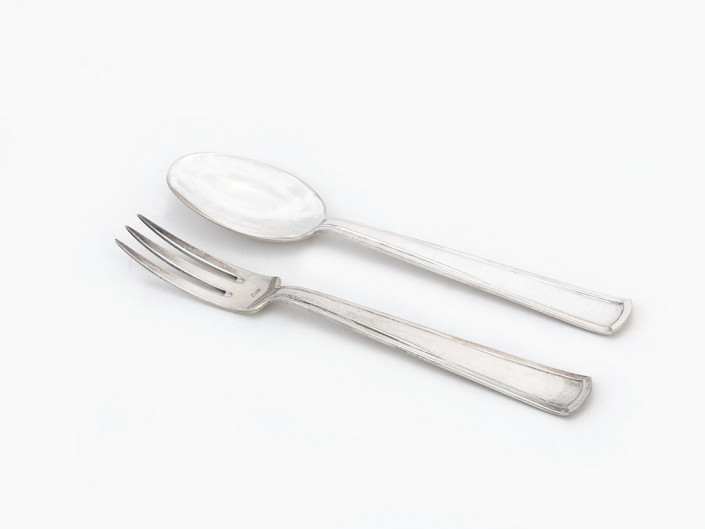 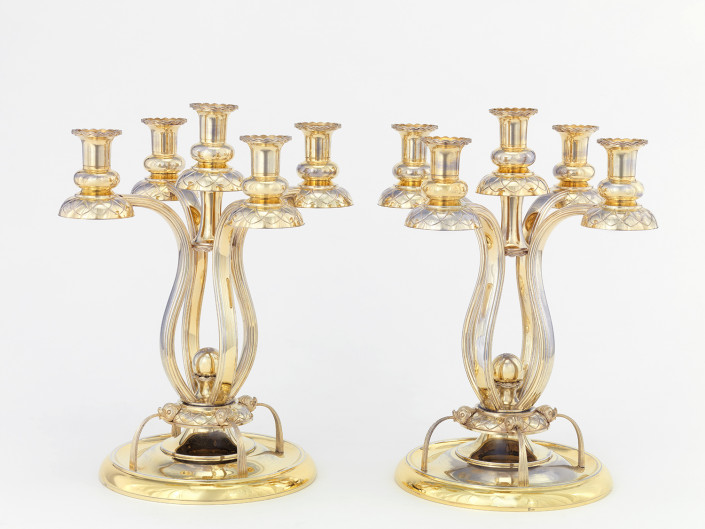 A pair of five-armed candelabra 'Expo 58' 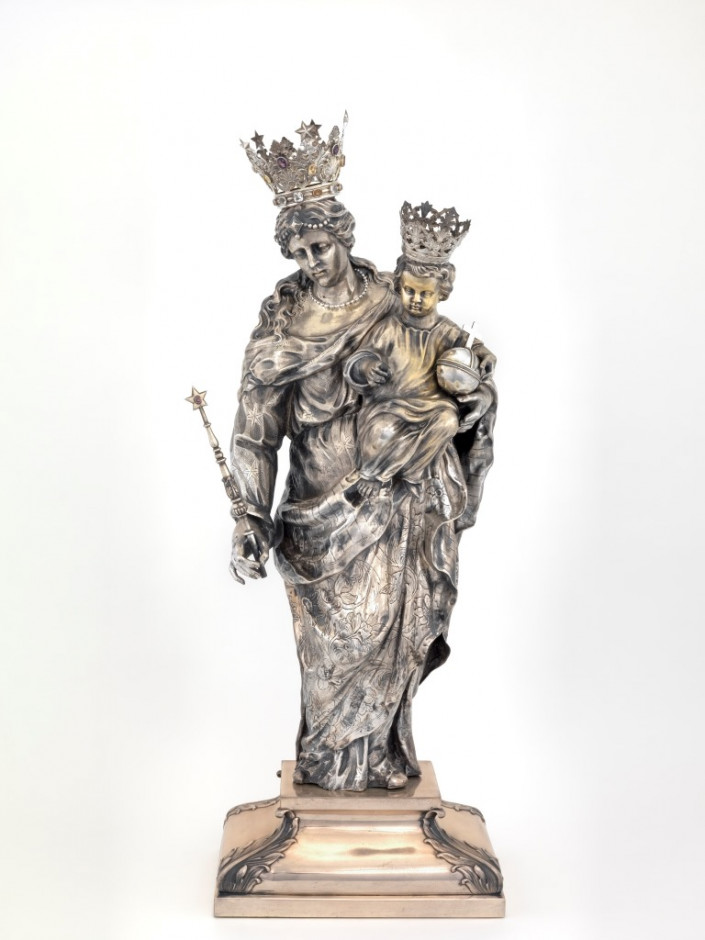 Our Lady with the Child Jesus 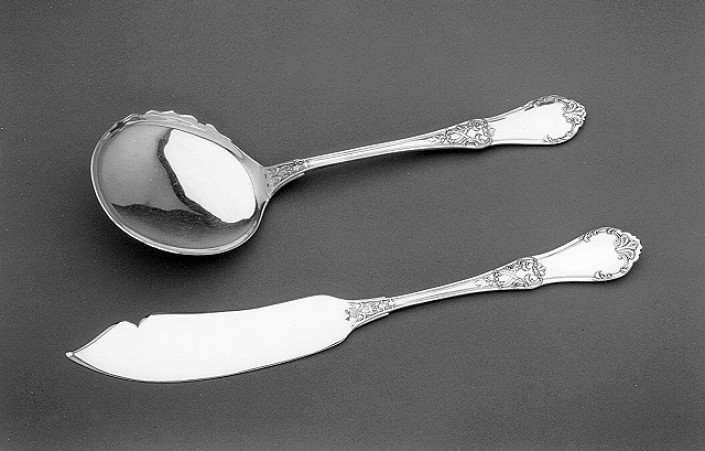 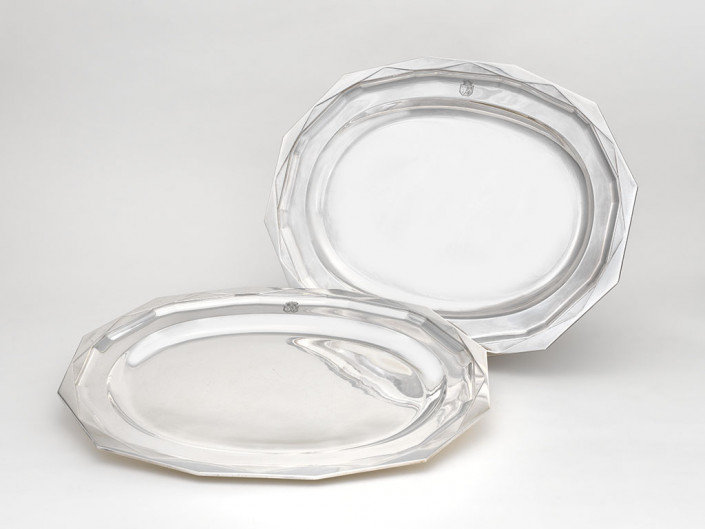 A pair of Gioconda dishes 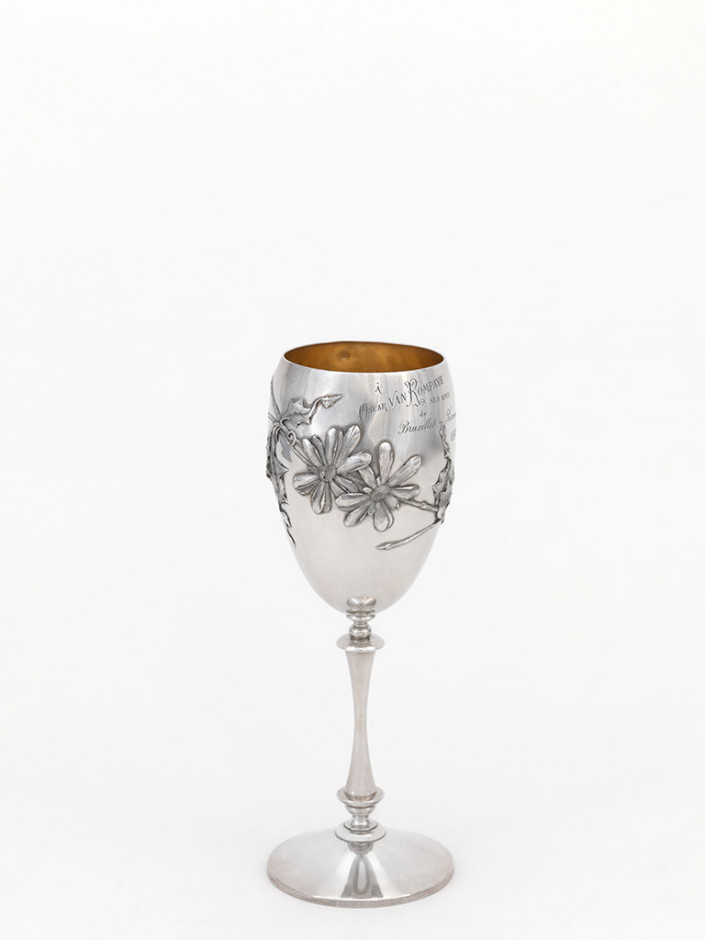 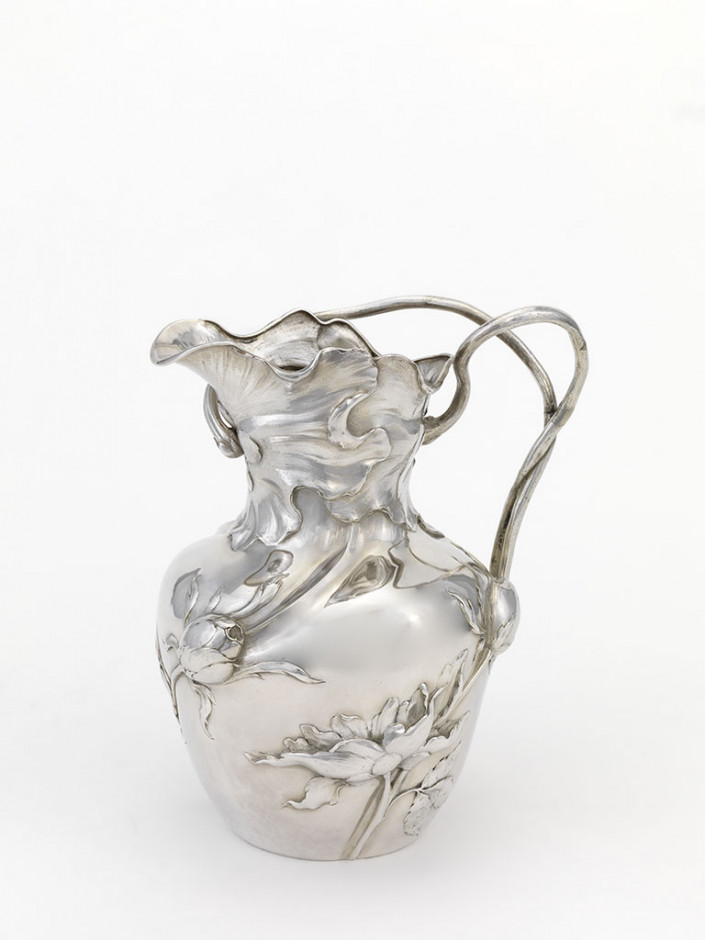 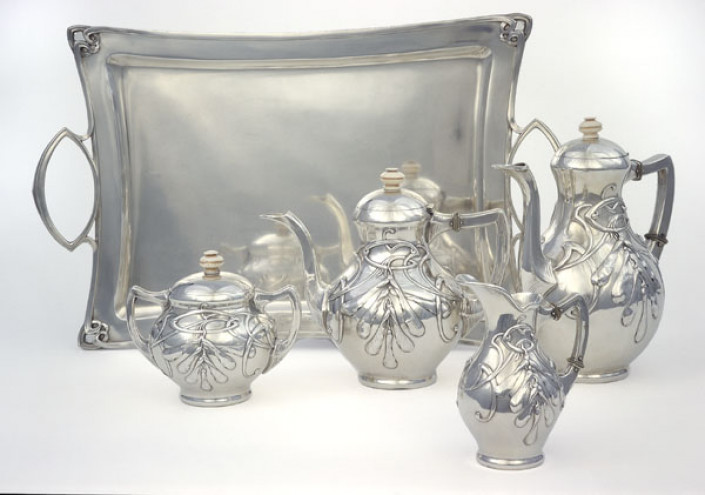 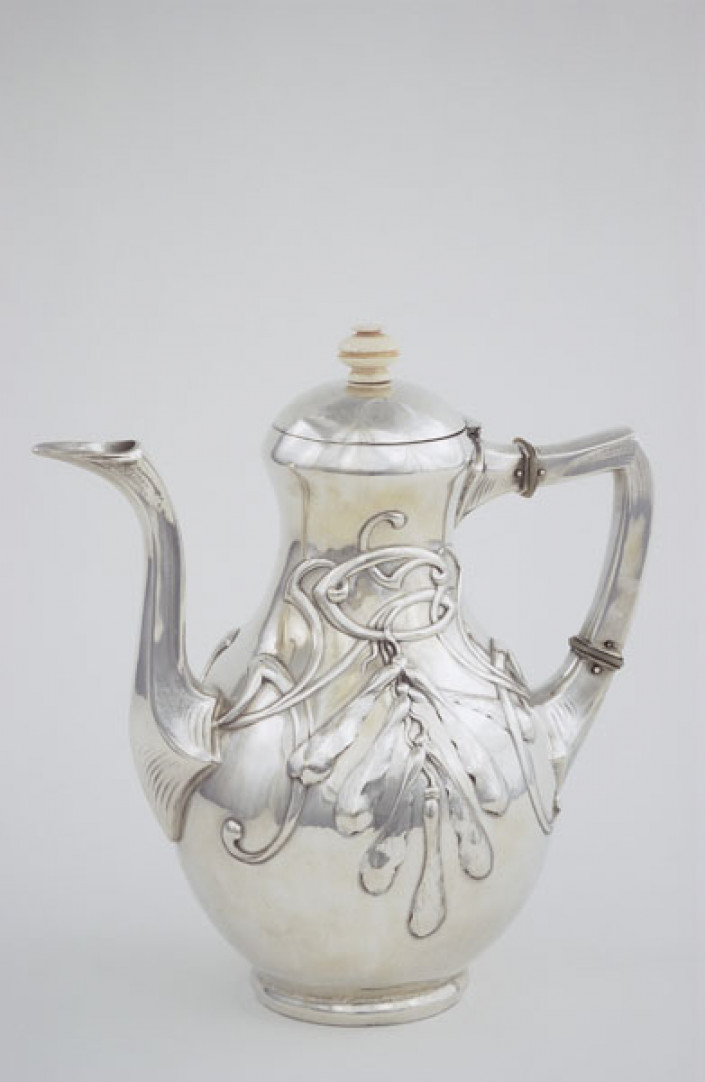 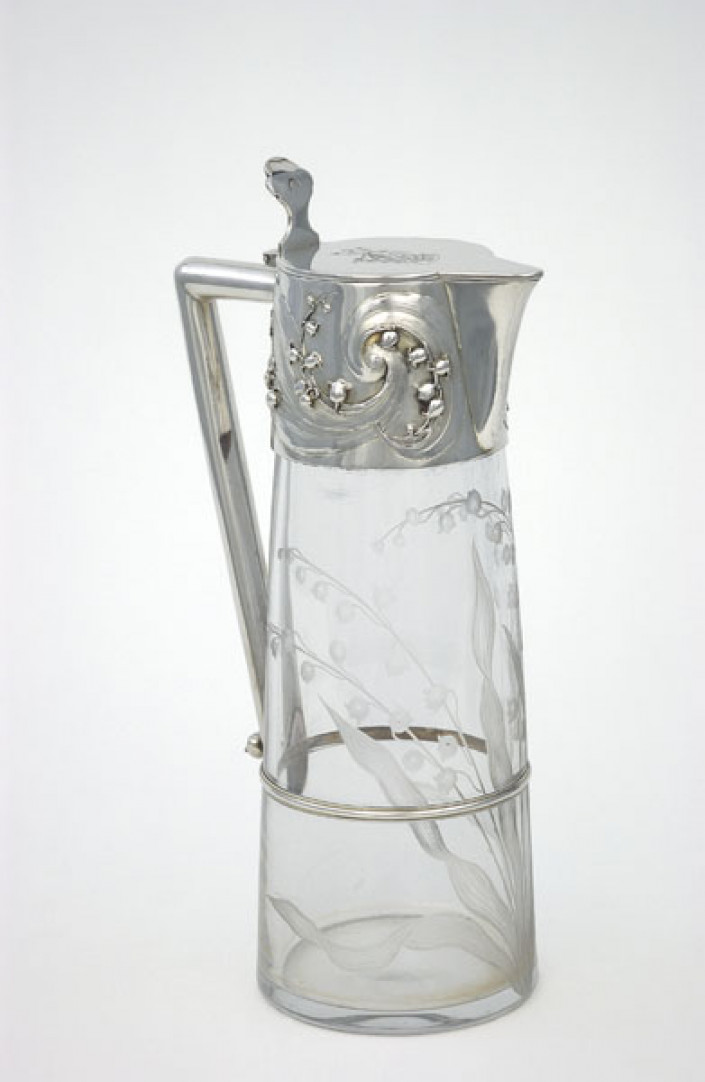 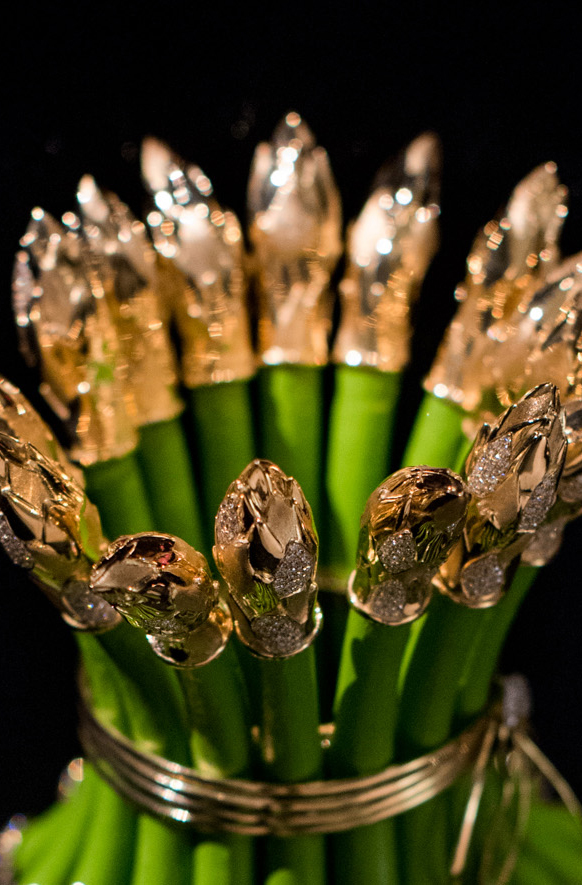 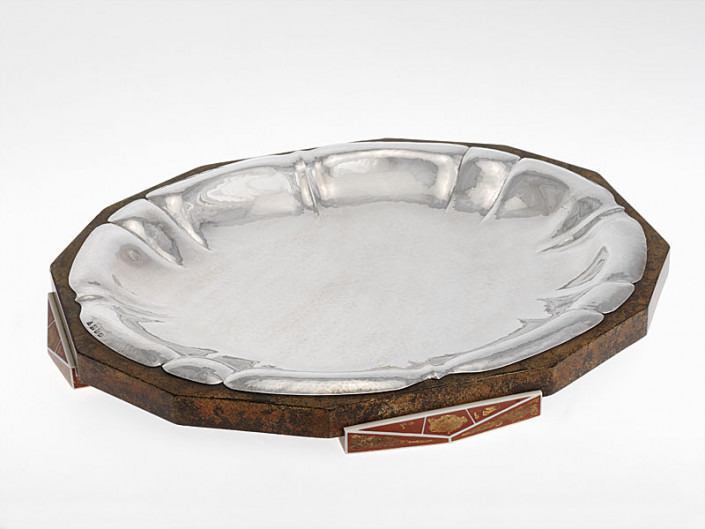 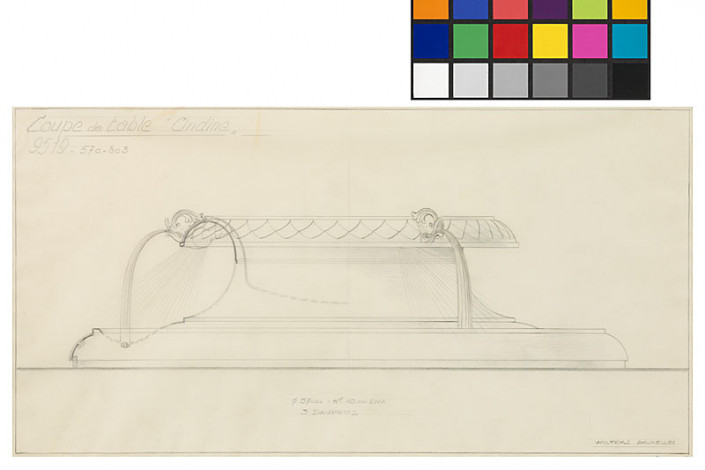 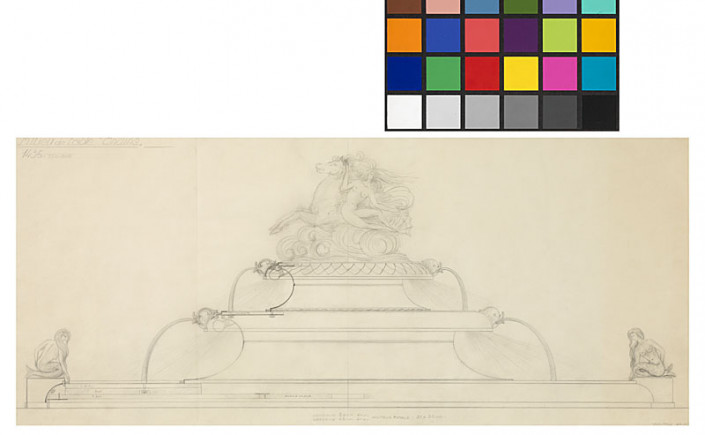 Design drawing for a side view of table centerpiece Ondine 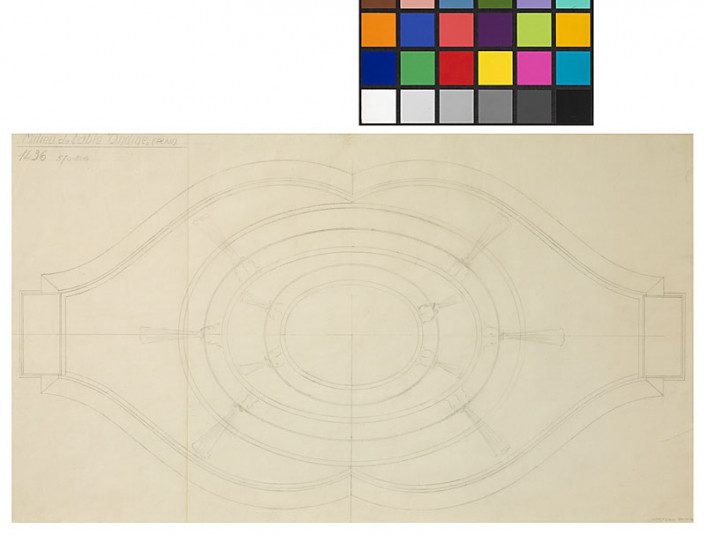 Design drawing for the top view of table centerpiece Ondine 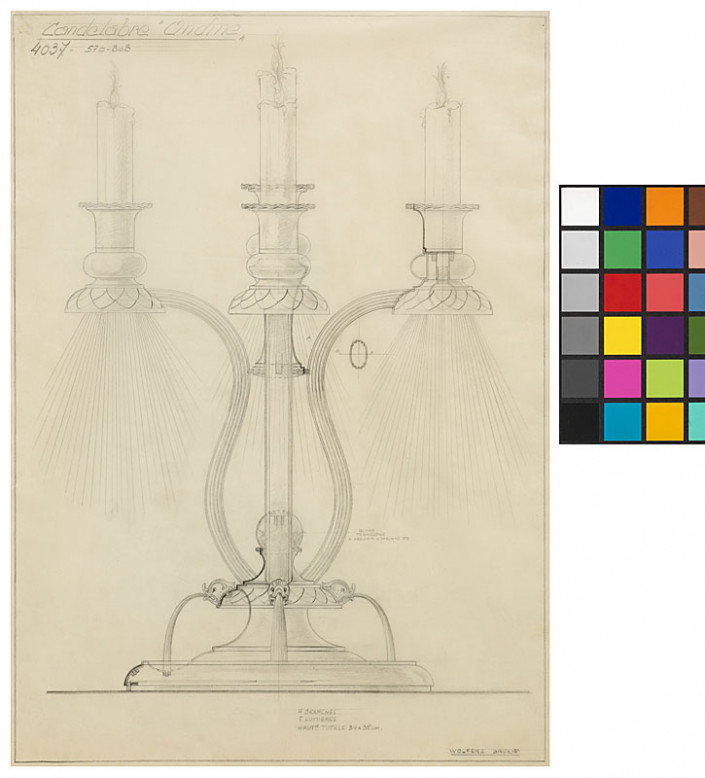 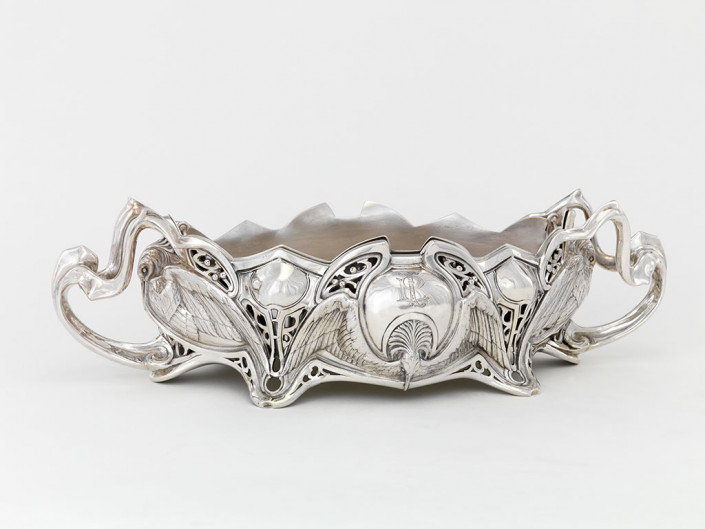 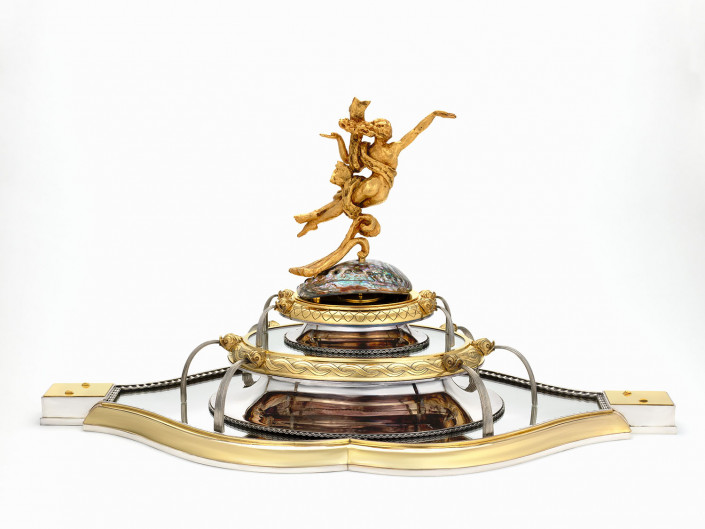 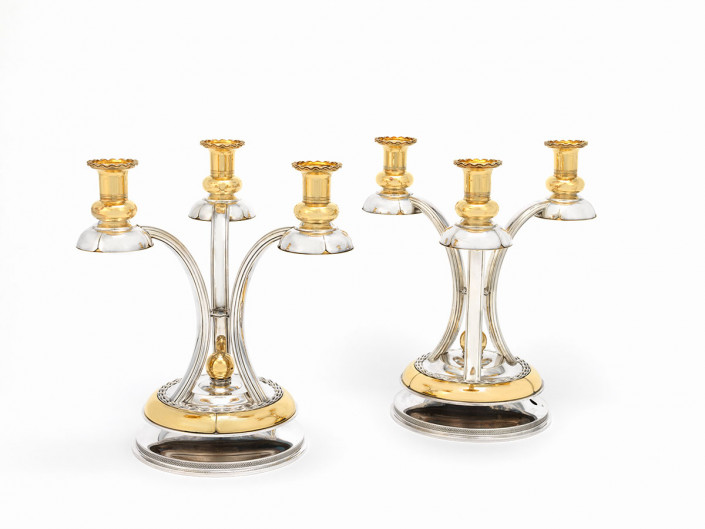 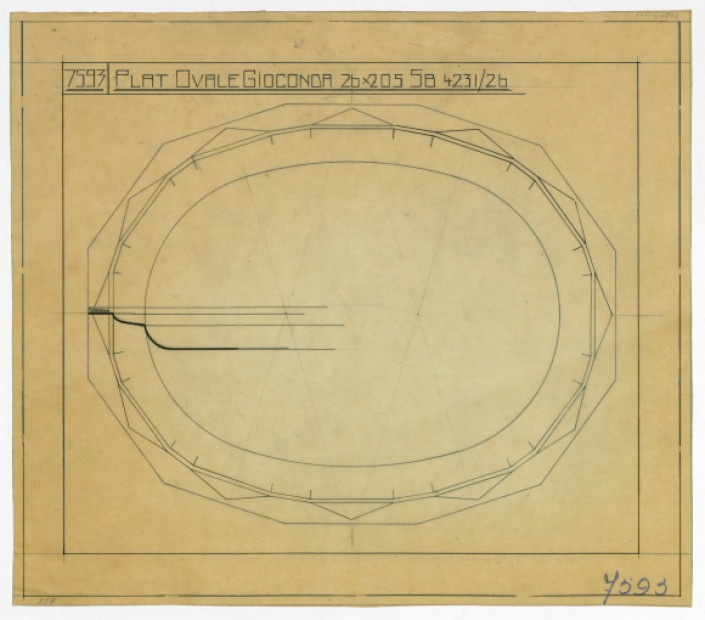