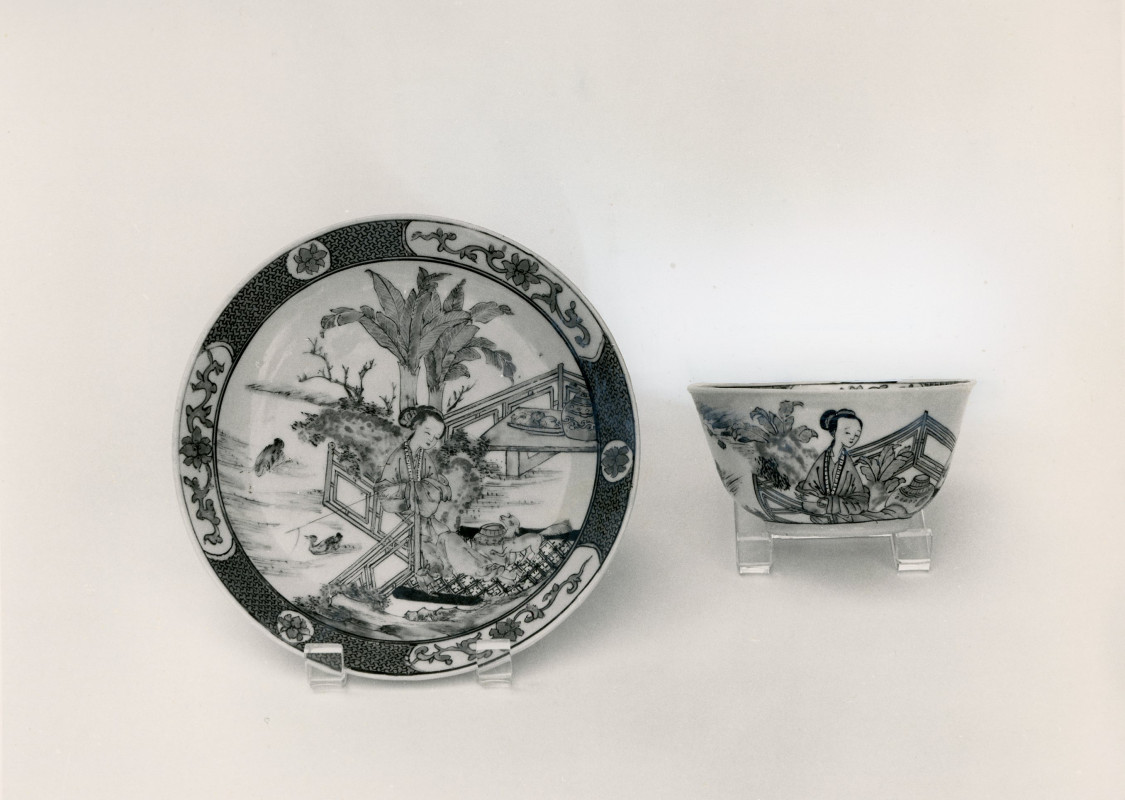 Chinese ceramics and porcelain were extremely popular among European collectors for several centuries. These objects were very expensive, partly because they had to travel such a long distance and partly because China was a closed country. So the porcelain was often regarded as a showpiece rather than a utilitarian object. Asian ceramics were Pierre Lunden’s first love and this is reflected in his magnificent legacy.